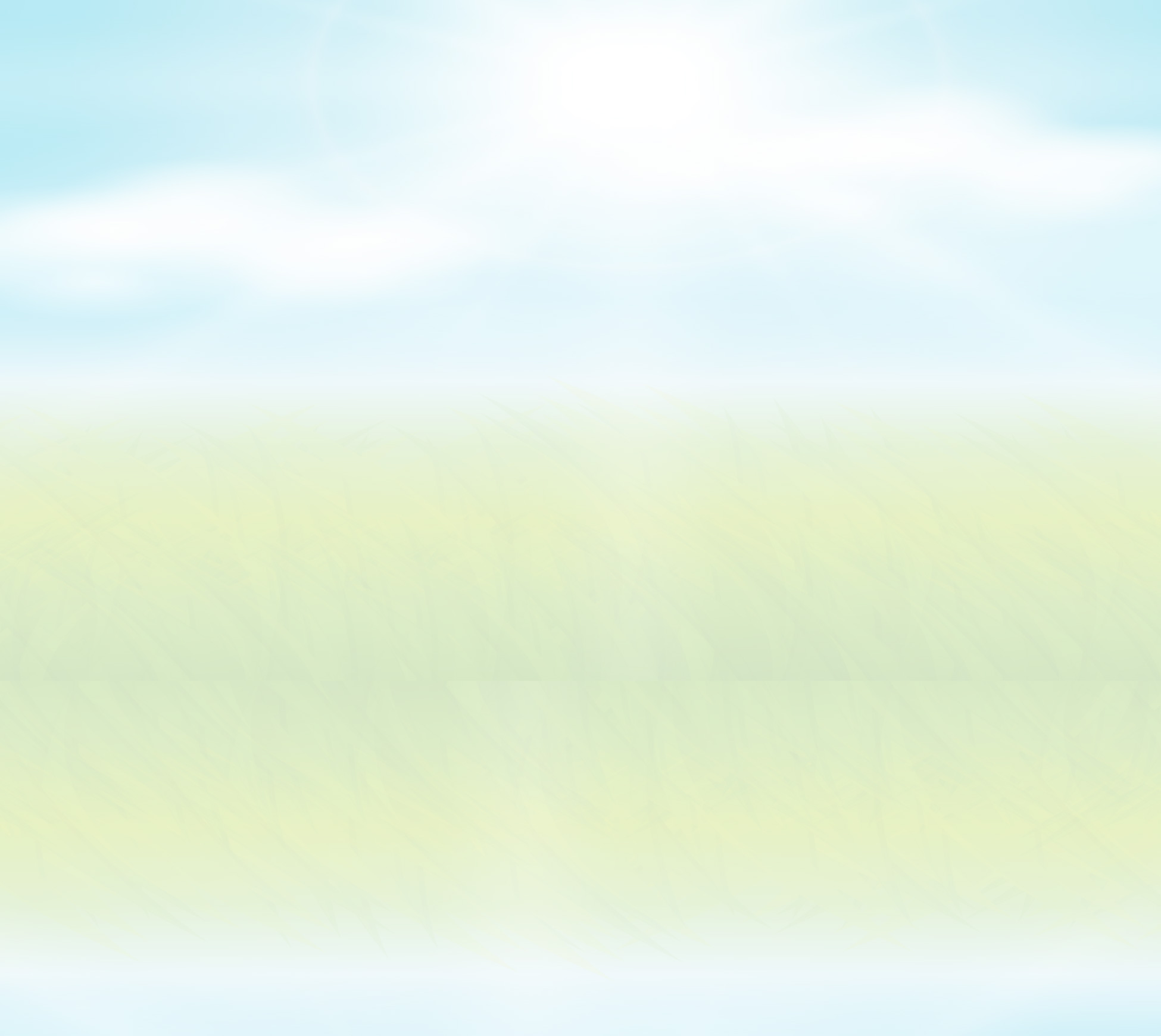 
Farm ‘De Kleine Weide’(which means ‘The Small Meadow’ in Dutch) was built in 1932. It had a turbulent history and is a true family business.


Farmer Wim’s parents married in 1933 and had eight children. Wim was their youngest. In 1939 the war was encroaching on The Netherlands and mobilisation started, in 1940 the family (which then had four children) needed to evacuate. The children and their grandmother stayed in a church in Renswoude village. Their father, Geurt, had been enlisted and was based at Stoutenburg near Amersfoort. Their mother, Mien, was pregnant with her fifth child when she needed to travel to Alkmaar. But the birth started when she wanted to board the train in Woudenberg! Needless to say this was not the most ideal way of delivering a child.

By early 1945 the whole family had to evacuate again. This time because their farm was in the firing line of the railway and the British air force was expected to bomb it. The whole family made their way to relatives in Kootwijkerbroek by horse and cart. On the way they stopped at a farm for the night. During the night this farm was hit by grenades and caught fire. All the family’s possessions went up in flames, but fortunately nobody was hurt. By May 1945 they were able to go back home. Upon arrival they discovered some of their cows wandering inside the house, while the other cows had disappeared. At a cattle market in Amersfoort Geurt later found two of their lost cows, but the other nine were never seen again.


Wim and Coby van Ginkel were married in 1978. At the time, Wim was a fulltime farmer. The farm housed dairy cattle and pigs. Wim and Coby bought the farm in 1980, when interest rates were soaring and financing very expensive. Because of the cost, it was impossible for them to live on farming alone. Wim started work as a navvy, mechanic and later project manager for infrastructure projects at Voskuilen BV. Coby had a part-time job as caretaker at De Meent home for the elderly in Veenendaal.
In 1994 Wim and Coby started letting out a holiday home behind the farm. In 1997 the mini campground was started, which was mainly run by Coby, as Wim was still working his job. By 2000 the former cows’ stables were converted into B&B apartments and in 2009 the old pig shed was demolished to make way for a large hall with a roof full of solar panels.
The year 2010 saw the start of the care farm, where participants with a variety of disabilities and support needs, find a meaningful way to spend their day. Wim stopped working his other job in 2007 and now focuses on the recreation side of the farm, while Coby runs the care farm.


Working together as a family


Eldest daughter Annemien also lives at the farm and will eventually take over from Wim and Coby. She already works here full-time. Daughter Tamara also contributes to the family farm, she runs the administration for ‘De Kleine Weide’.
This is a true family business and we thoroughly enjoy working together!